Random-sample voting can be used locally, nationally, regionally, or even globally, with results that are more irrefutable than with current elections but at less than one-thousandth of the cost.

As a new member of the democracy toolbox, such voting holds great promise, for instance making practical today: Petitions of government that prove majority support. Binding consultations of constituencies by officials or parties. Ladder competitions that elect the most important and clearly stated issues to be put to vote. Juries for public policy issues with unprecedented resistance to manipulation. Even, in the extreme, full Athenian-style direct democracy, practical at the scale and complexity of society today.

Voters may be better motivated and informed since each vote carries more weight and each voter can meaning-fully investigate and study the single issue that voter is asked to help decide. Voter confidence in the increased integrity of the election process may also enhance participation. Anyone can verify online that neither randomness of voter selection nor integrity of outcome can have been manipulated, even by governments.

The ballots are sent voters by paper mail and voted online, but vote buying is made ineffective by a novel technique. The system has been implemented using multiple servers, however, those that are online or with persistent state do not have keys sufficient to impact privacy or integrity of elections. 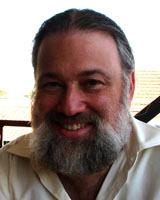 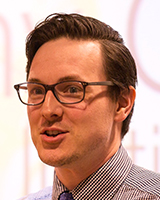 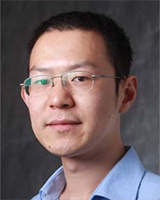 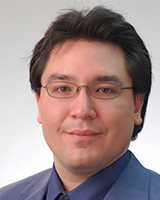 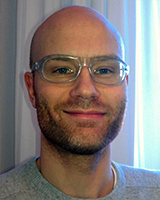 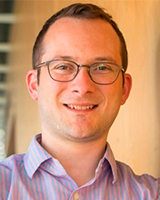 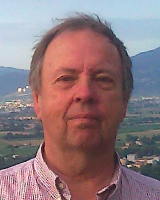 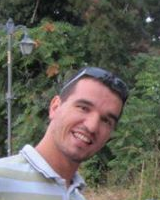 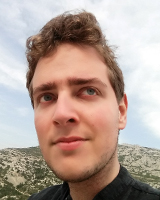 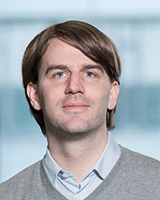